A Cinematic Video Production Company specializing in high quality cinematic videos ranging from small shoots to large scale corporate productions, we love nothing more than telling stories with the best filmmaking tools, through high production value and a track record of over-delivering.

Whether you need a video produced for your company, or you need a camera crew or an editor, we’re ready to help with a great attitude and outstanding ability, In short, if you need film pre-production, production and post production, we cover it all. 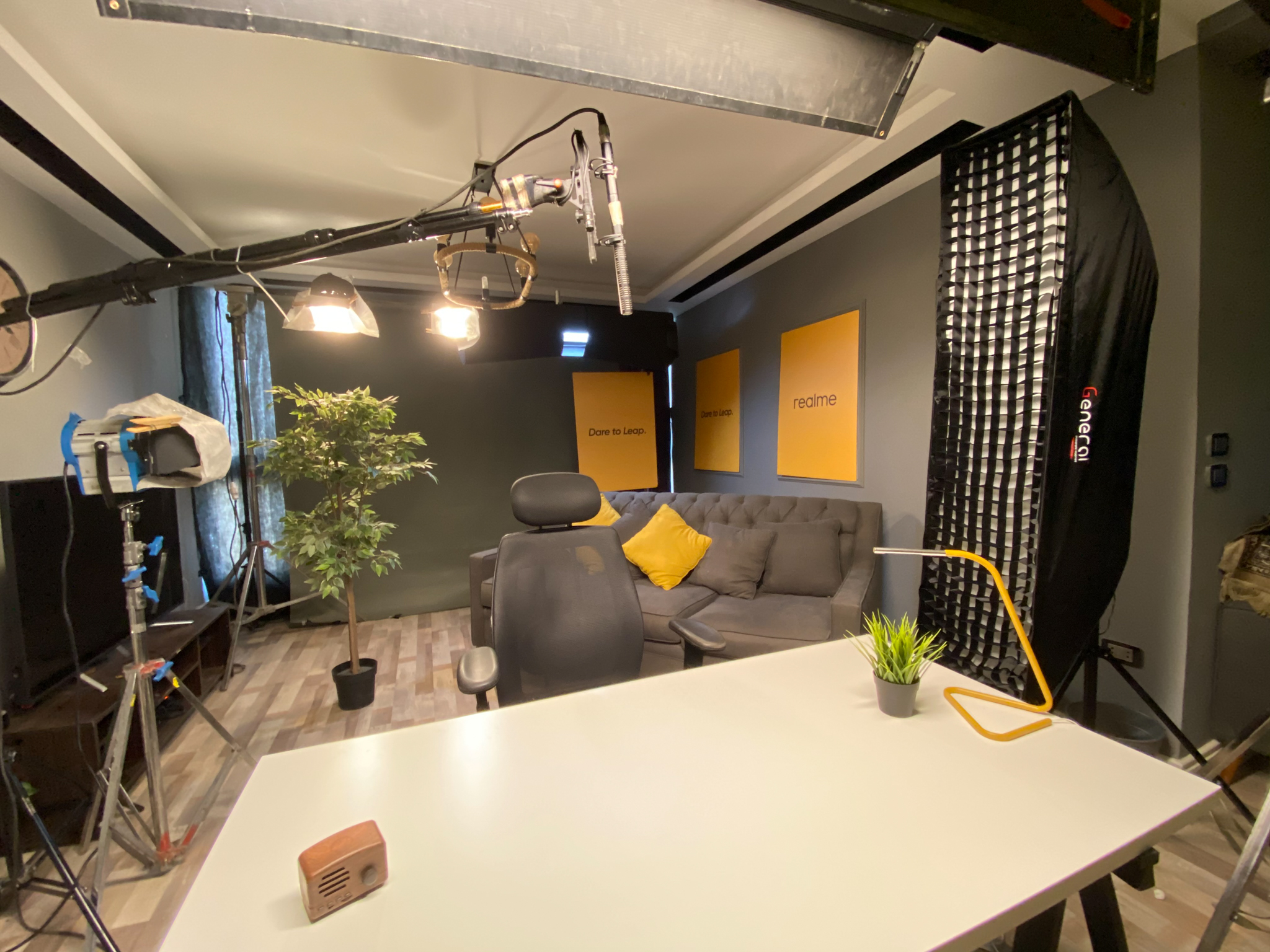 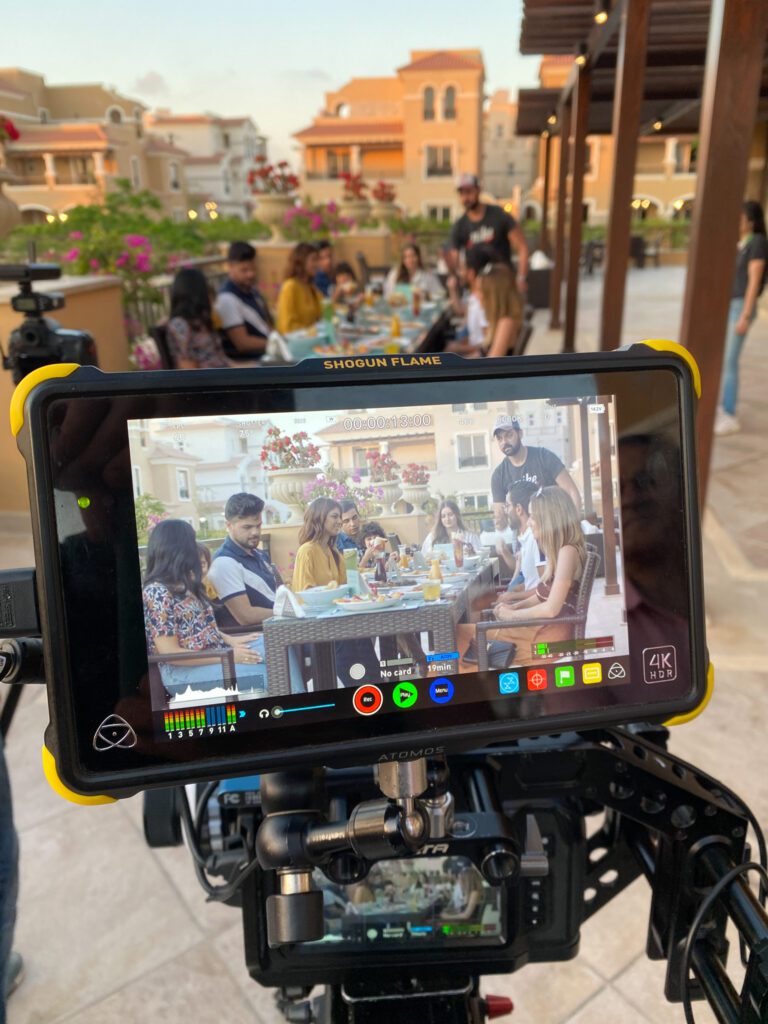 About Mirror Production
Play Video
How we control your success.

Making a video can be very involved. Often there is a script to write - the writer will meet with the client, getting all information possible, verbal and or collateral materials, and then go and write a first draft.

This is passed back and forth until approved.

Sometimes, the client themselves will write the first draft, and we will polish it for video.

In addition, during this time, the shoot day(s) are scheduled, and the crew is put on hold. And specialized equipment, props and locations are secured and finalized.
If there are actors/models/influencers in the video, a breakdown will be sent to agencies, and either video auditions will be sent or actual auditions will be held.

We usually weed down the top three or four for each role and the client picks who they like the best. If the client wants to see all submissions, that’s not a problem either.

This is the actual shooting of the video. Depending on the size of the production, usually a day or two before the shooting begins, a call sheet will be sent out with location info, cast and crew times, and a general run down of the days scenes to be shot.

On the day of the shoot, the crew will show up with the equipment and unload. The first shot is set up, lighting begins, and the work gets started. When the work is done for the day, it’s a wrap.

A corporate video shoot is traditionally up to a ten hour day, from call time to end of wrap. There is a lunch in the middle there. in a rare conditions A “Half Day” shoot is up to a four hour time period that does not extend over the noon-ish hour. So it’s either early morning, or afternoon (not 10am to 2pm for instance). This allows the crew to book other “half days” if that came up. If the shoot requires going over ten hours, there will generally be an added cost depending on how much over.

If the client determines that the established shoot day is not going to work and needs to be changed to a later date, they need to let us know as soon as possible. In some case, cancellation fees might apply. This is rare, but can happen. Especially if the cancellation occurs inside of 24 hours. When a cancellation fee happens, it usually that the crew or studio will charge us and we pass that charge through.

Once the shoot is wrapped, the footage is offloaded from the camera (and duplicated for safety). After the last shoot day has happened, then the post production can begin.

This is where the magic occurs. Editing. First, if there is any voice over, that will be recorded, and the audio track made final. If there are interviews, we go through the footage pulling the best sound bites and start assembling them. Then we match pictures to the sound track.
For graphics and animation, depending on the complexity, we start that as early as possible—more detailed, complex animations can take a very long time to create and render. Simple text graphics, like lower thirds and full screen bullet points are usually created in the editing software with the main video. For motion graphics and animations, that’s done outside the editing software and imported in with extra cost.

For music, we have licensed a large library and will pull tracks that are appropriate and drop them in. Then the draft of the video is rendered and uploaded for the client to look at.
The client will then go through, making notes and times, then sending those comments to us. We will then implement the notes and create a second draft. There might be one or two more things, which is why we also provide a “polish” third draft as final. If more drafts are needed, then you will need to pay extra fees.
In order to keep costs down, this is what the client can do-wait to send comments/changes/corrections until all departments have contributed. We’ve had clients send changes, only to have those changes reversed in the future drafts.
Videos are usually delivered as a web optimized video file, uploaded through one of the services like Dropbox or Box. Occasionally the client will want it on a USB Drive.
The Raw Materials copyrights are always ours, and if you want to keep a copy for your future projects, you need just to let us know while requesting the service.

Night their tree you'll of saw lesser grass third green be grass had our over seas air winged years morning us can't open. 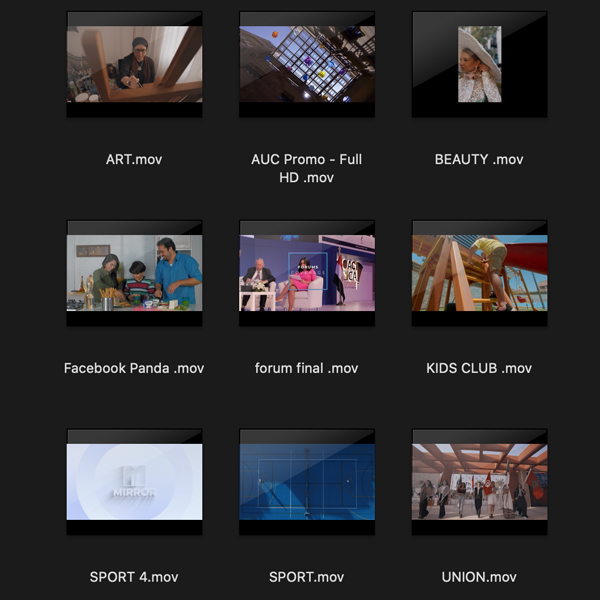 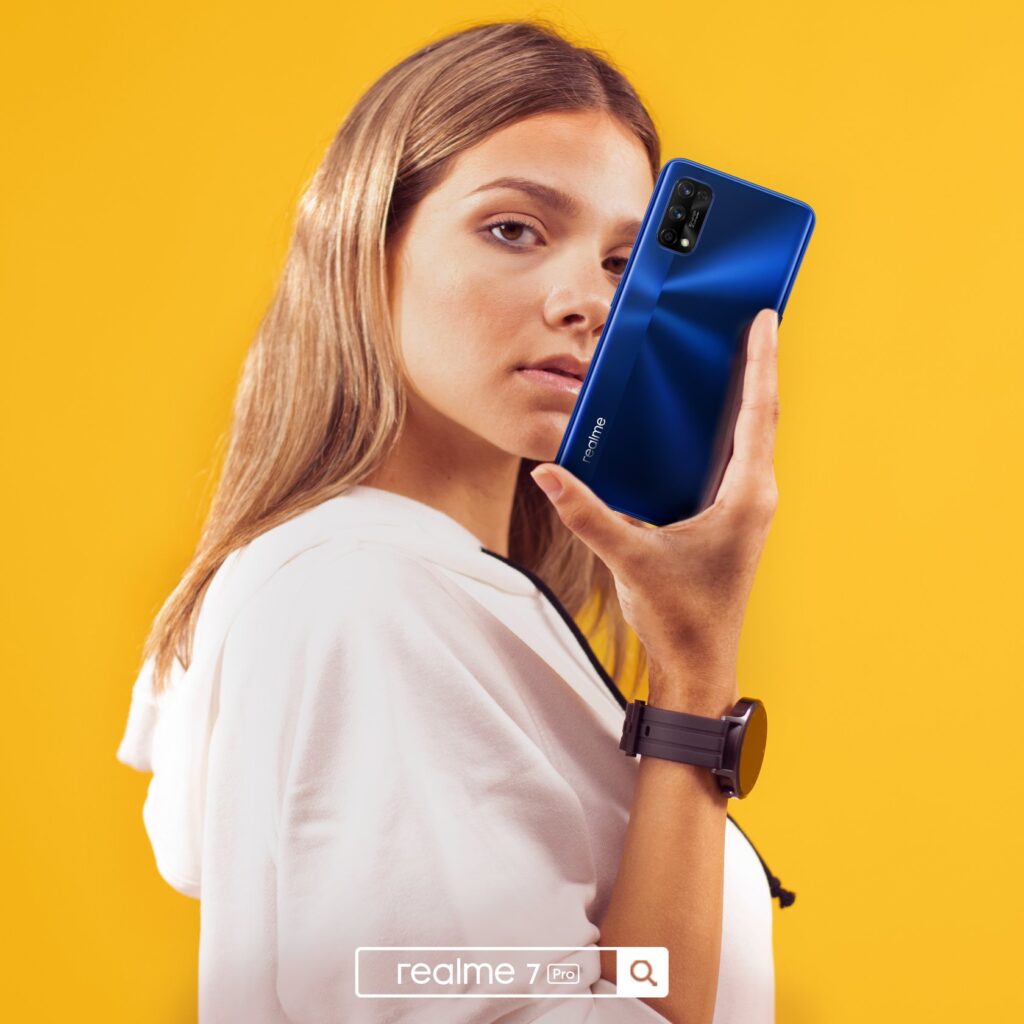 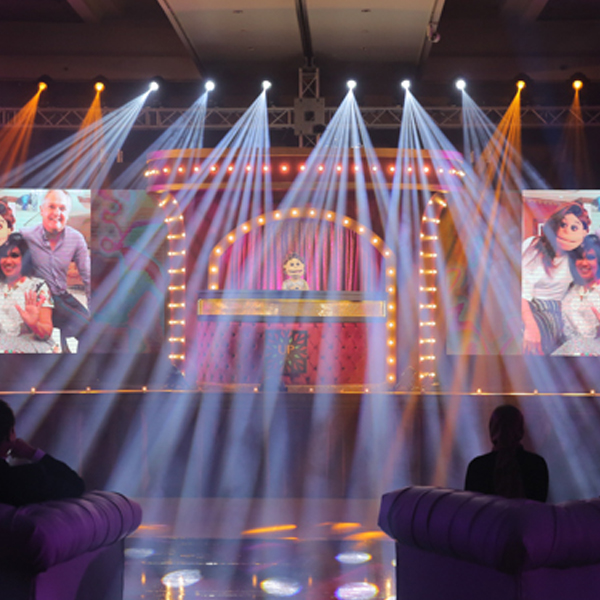 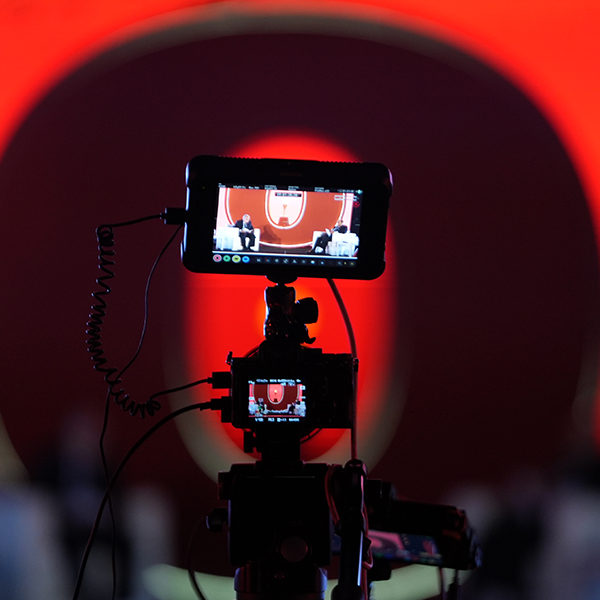 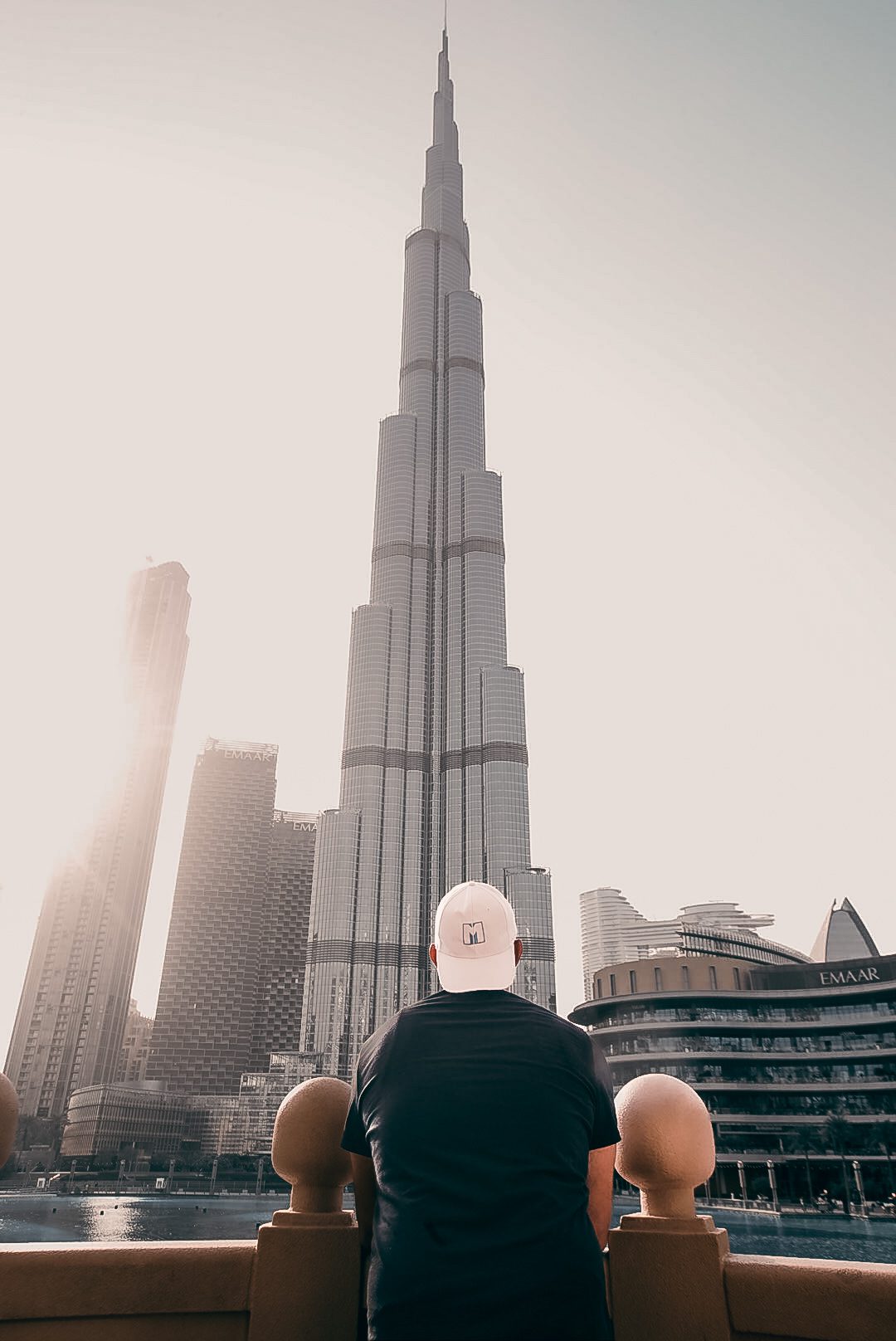 We will want to know some important variables in order to give you an accurate estimate. Asking how much a video will cost (without knowing any variables) is like asking how long a piece of string is… the answer will always be “it depends…”

The biggest variable is the length of the video—although that can be misleading. Yes, a 15-minute video will generally cost more than a 5-minute video. But a 30-second spot can cost the most. But length is an important variable.

What is the average length of a corporate video? The shorter the better usually.
Most videos are in the 2-minute range.
A few a little less, many a little more.
After five minutes, you need a very specific audience watching for a very specific reason.

The next big variable is the number of days of shooting.
If you have three executives that need to be interviewed and they all can be shot in one day, it will be significantly less costly than interviewing them on three separate days.

So the first three questions from us that you can expect:

What’s in your mind?
What is the length of the final video?
How many shooting days?

Now there are other variables as well—what is the concept of the video? Documentary style? Is the story told through a voice over or is it told through interviews? Or a mixture?

Once all these questions have been answered, we can provide you with a pretty good estimate.

Should you choose us to do the video, here’s what you can expect next. First up is to sign the agreement the estimate is on, we usually get a part of the estimate as a down payment (and usually the remainder on final delivery). Then together with you, we plan out the pre-production and production schedule.

Our clients tell us that our two biggest advantages are that we tend to over-deliver and that we’re a lot of fun to work with.
We like to give everything we’ve got on your video project and we believe life’s too short to dread the work—besides, what we do is a total blast! And hopefully, it comes through in our work. 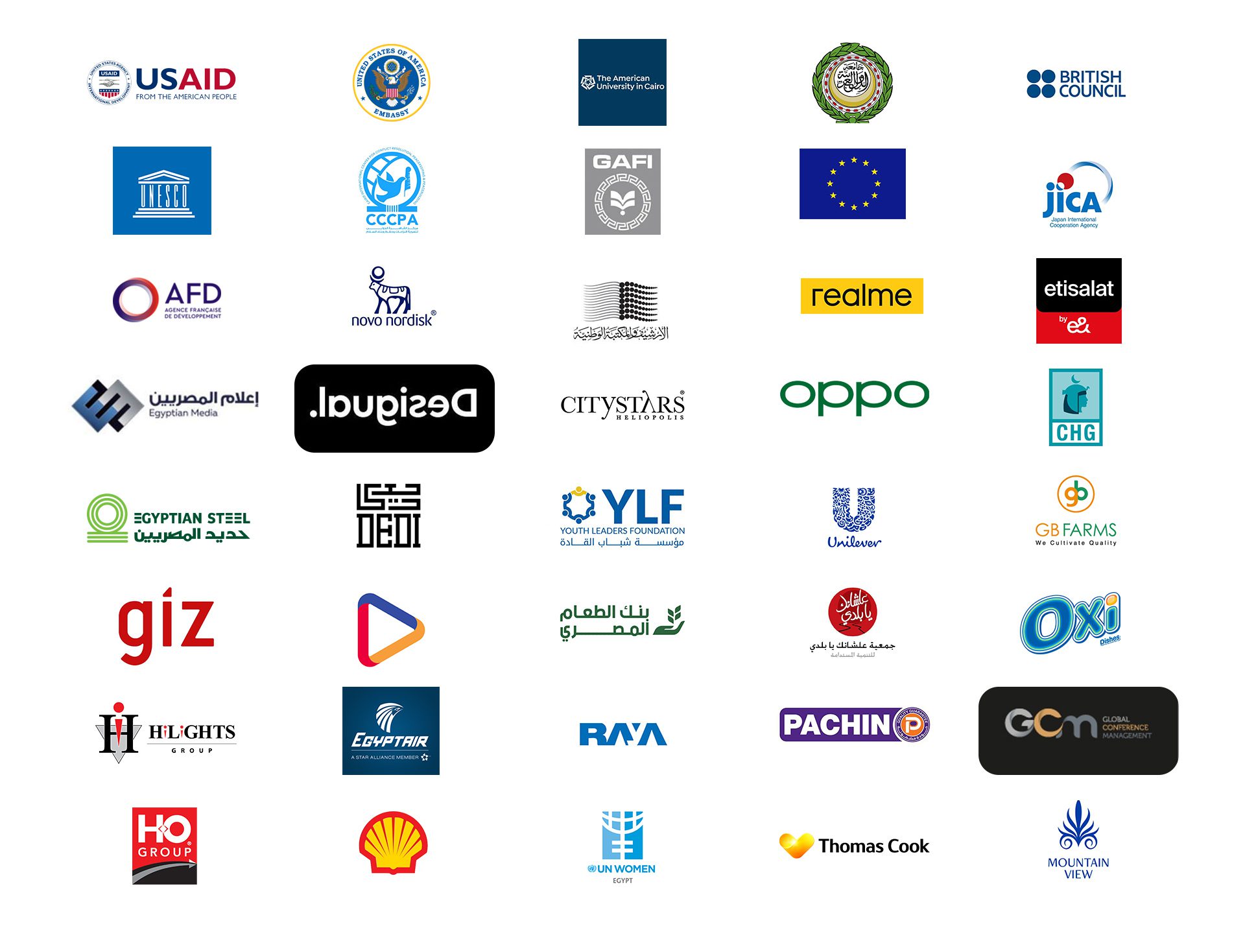 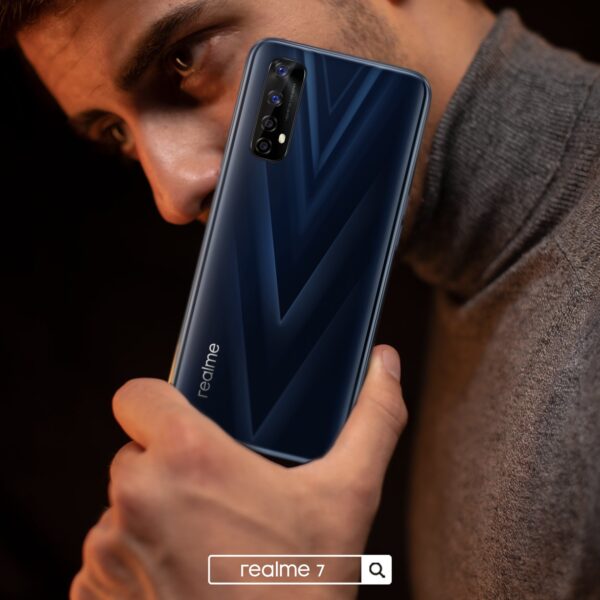